Sean Raiford formed the Resin Valley Boys with the goal of bringing the sounds of classic country and western swing music back to a world that had forgotten how to two-step.  Sean and the Boys quickly built a reputation as the swinginest band from Houston Texas, cementing that reputation with the release of their first full length album, "Texas Hill Country," in 2003.  Their first nominations for Best C&W Act and Best New Act from the Houston Press Music Awards soon followed.  Since then, Sean Reefer and the Resin Valley Boys have appeared onstage with such Texas legends as  Asleep At The Wheel, Dale Watson, FlameTrick Subs, Alvis Wayne, and Wayne "The Train" Hancock, and national acts like David Allan Coe, Deke Dickerson, Scott H. Biram, Dave Alvin and the Guilty Men, Weary Boys, Big Sandy and his Flyrite Boys, Wanda Jackson, Joe Ely, Billy Joe Shaver, and Junior Brown.

Sean has been busy singing all over the great state of Texas ever since, winning new fans in every honky-tonk, dancehall, and lounge he and the Boys play in.   Currently, they are in the studio recording material for a forthcoming, brand new full length release.  Watch for them soon in your town.  And bring your dancin' shoes; they'll wear 'em out for you soon enough. 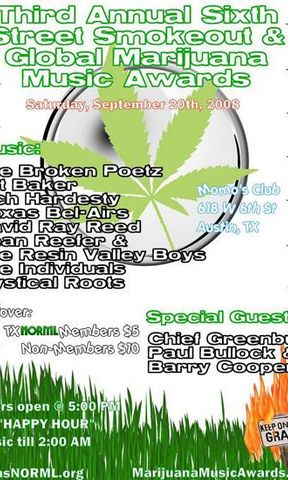 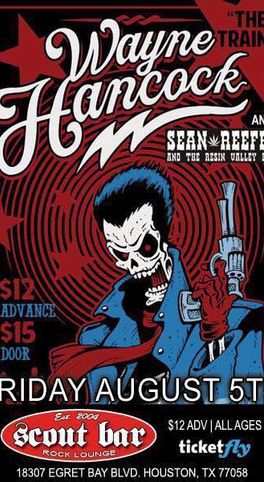 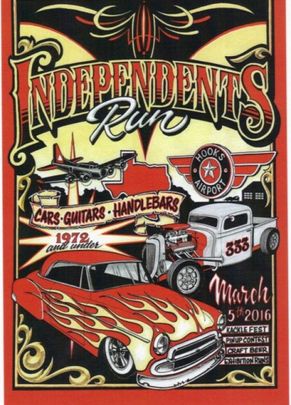 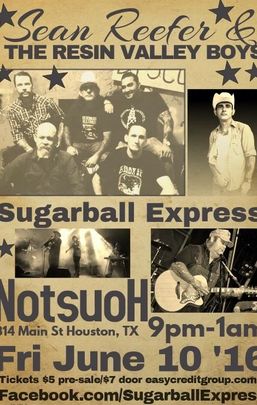 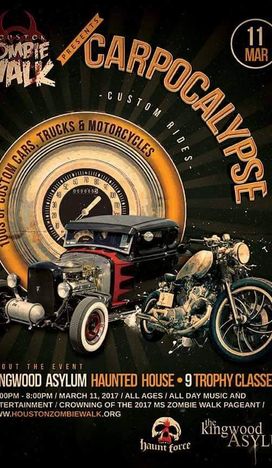 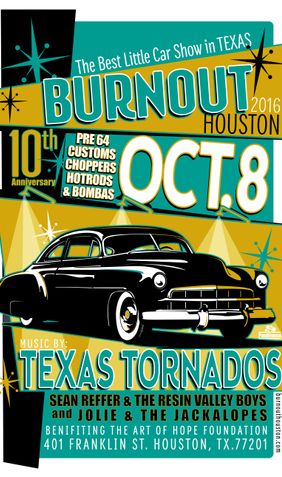 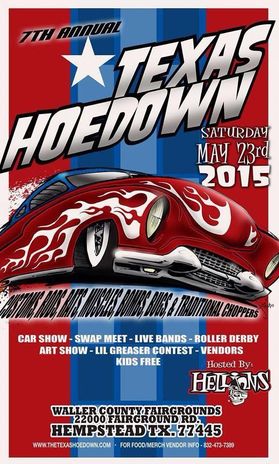 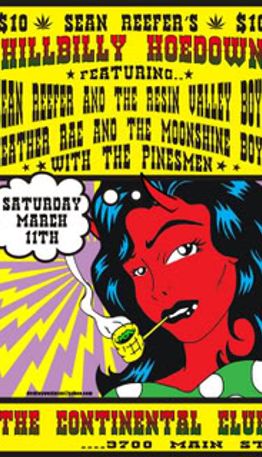 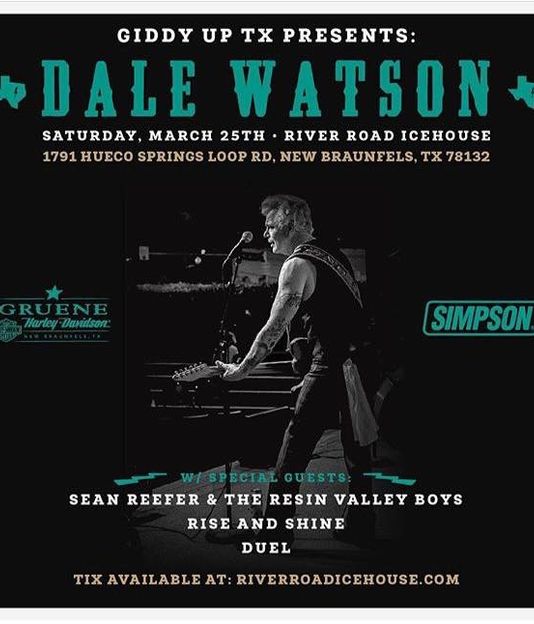 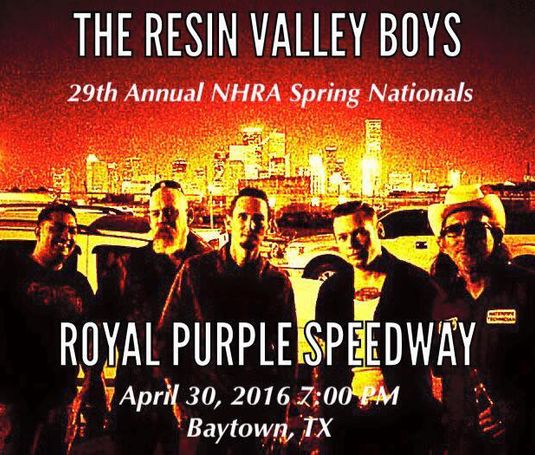 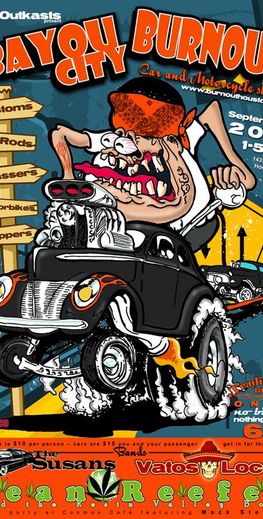 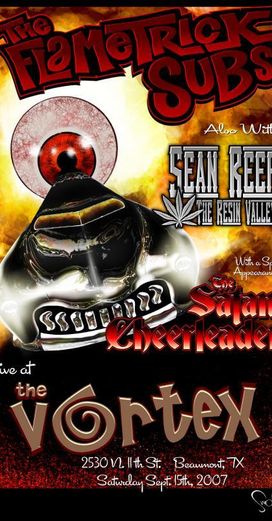 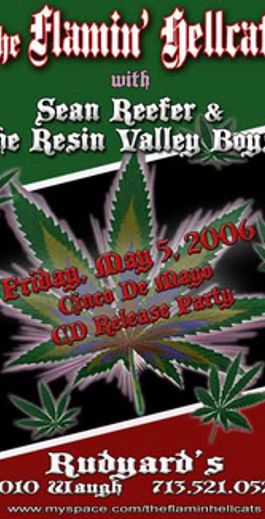